An on-demand event jointly hosted by the NAHT and Discovery Education.

Experienced teacher, speaker and author, Andrew Jeffrey shares some of the thoughts and ideas behind his engaging course on Efficient Time Management for the NAHT Discovery Education Pathway Programme.

Time is a great leveller. From infants to presidents, we are all given exactly the same amount. Yet too often as a school leader I found myself squandering far too much on enticing but unimportant tasks.

Unbeknownst to me, I had learning difficulties through school. At the time I just assumed I was lazy, though in fact it turns out that I had Attention Deficit Disorder; not something that was widely recognised in the 1980s.

This made it even more vital to learn strategies to manage my time, my attention and my priorities. As an adult, I therefore determined to become an avid studier of the systems used by the top, most productive and successful leaders in education and industry.

What I discovered shocked me – despite time management and productivity being something that many people struggle with, it’s actually very simple! We just need to bust some myths about ourselves, learn skills and tools, and build basic habits.

I have applied the principles I learnt and while I still struggle with my own neurodiversity, I still manage to get things done by applying them. During lockdown, while struggling to find meaning and purpose now that I could no longer visit schools, I managed to create and deliver webinars to thousands of teachers, put together a free mental health email course, create a range of puzzle books, prepare Maths Week England 2020, produce resources for teachers, curate and distribute a book of the best online resources for parents trying to teach maths at home, learn a new suite of video software, use it to build videos for myself and for clients, publish an e-book on working from home, produce a free monthly newsletter, deliver a daily puzzle on BBC Radio 5 Live for several months, leave an office and design a new one, clear out dozens of books and DVDs, and so on.

I don’t mention this to show off – merely to demonstrate that if someone who struggles to focus as much I do can achieve this, so can anyone.

I mentioned myths. The first myth is that we can somehow ‘save time’. We can’t. All any of us can do is spend it more fruitfully. So-called ‘time-saving’ devices are nothing of the sort; they could more accurately be described as ‘time-re-allocating opportunities’, but that doesn’t sound nearly as catchy. You can see why I don’t work in marketing.

The second myth is that people can multi-task. Not so. Sure, we can walk and talk, and breathe etc. but focussing on more than one actual cognitive task is impossible for the brain. Worse than that, we know that trying to do so actually makes you perform both tasks less well. Some people can appear as though they are multi-tasking, but what they are actually doing is rapidly switching between tasks, which has been shown to have a detrimental effect on outcomes.

So what are the best strategies to implement? The first mistake I used to make was to jump straight into a ‘daily jobs list’. Long before that we have to take time out to think about our long-term, medium term and short-term goals. It is vital that we work on our long-term goals on a regular basis, even if just for a few minutes a day.

Otherwise we can get swamped by a series of ‘urgent’ fire-fights, and achieve little else. As leaders, you are often seen as the ‘emergency services’ called in to sort out other people’s ‘urgent’. I am not saying we shouldn’t serve those with whom we work, of course. There will always be things we need to deal with at short notice – such is the nature of busy schools. But without a vision, we can find ourselves ‘drifting on tides of need’.

Once your long-term goals are sorted, set out your medium-term projects that work towards them. Short-term tasks will flow naturally from there – sometimes, just asking ourselves ‘what is the next small thing I need to do to advance this project or goal?’ is enough to get us moving.

Only then should we move to daily list-making. But even then, beginning with annual, monthly and weekly planning should precede this. This sounds daunting, but it is little more than seeing the big picture on the jigsaw box first before starting to arrange the pieces. First we find the corners, then the edges, and then identify pieces that clearly belong together.

Once we get to the daily stage, only then can we can start to prioritise the day. There are several techniques for this, and on the Efficient Time Management Pathway course we look at a couple of the most effective ones.

So fellow leaders: let us strive to be jigsaw-builders, and as far as possible leave fire-fighting to the experts. Better still, lets train people to fight their own fires – but that’s a whole other course!

If you would like further information about the Pathway programme please visit www.discoveryeducation.co.uk/NAHT 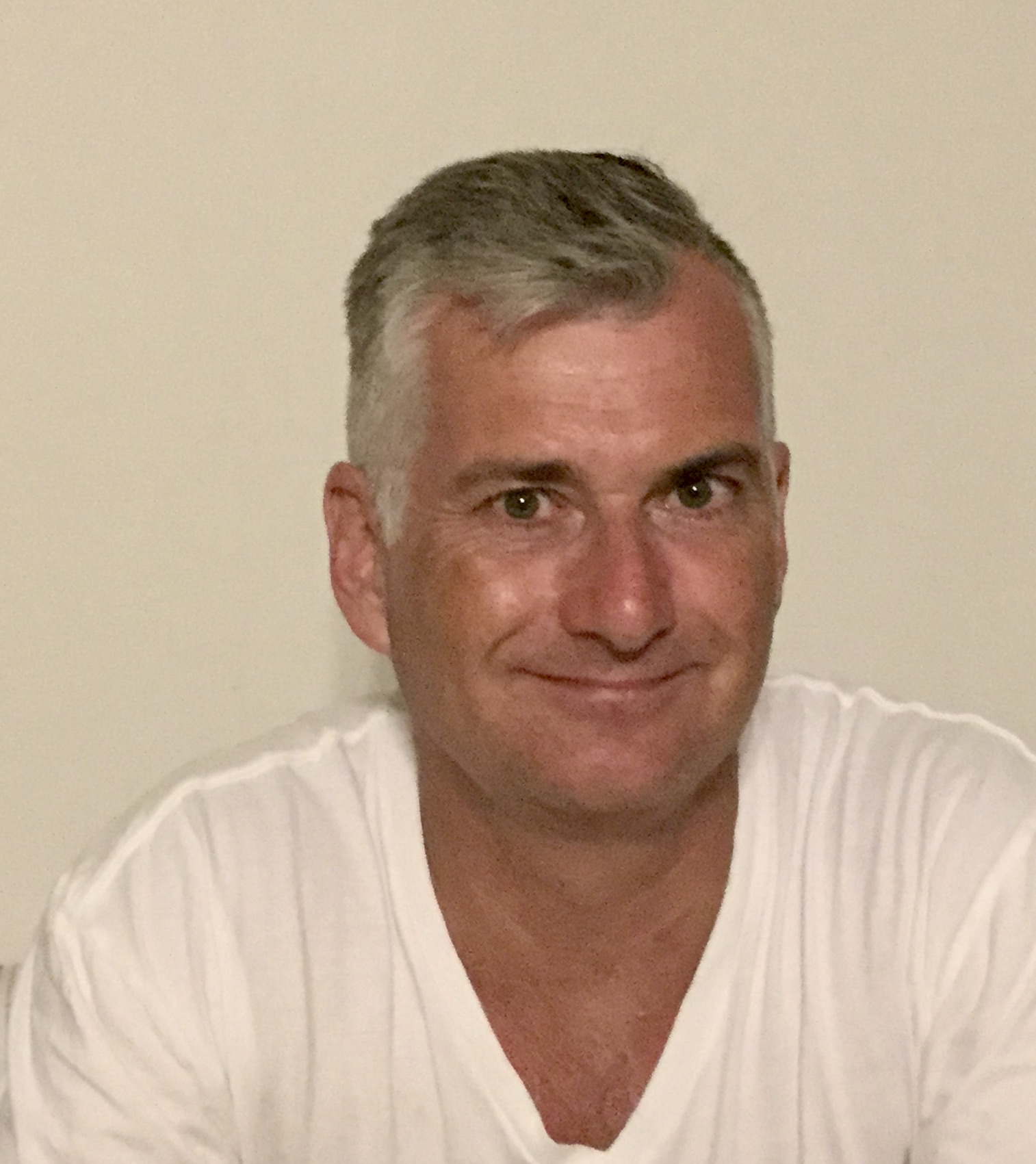 Andrew Jeffrey has worked in education for 30 years, over half of them in leadership roles. Since childhood, he has suffered from ADHD, so has had to research and learn the hard way how to get organised. Andrew tried and failed (over and over again) until he developed the systems he now uses to run a successful training business, and organise events all over the world.

Andrew is the author of ‘Efficient Time Management’, an online course offered within the Pathway programme from NAHT & Discovery Education.