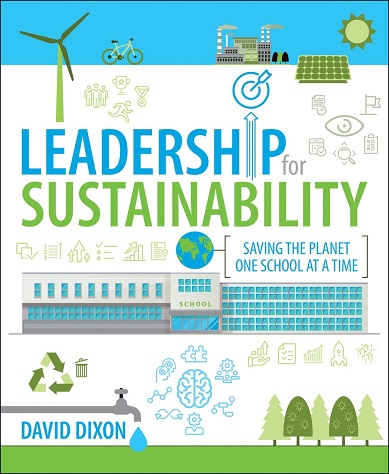 In the early 2000’s the then government had the aim of making every school a ‘Sustainable School’ by the year 2020. A lot of resource was put into this initiative and relayed through the National College of School Leadership (now the National College) and was taken seriously by Ofsted in a number of specially commissioned reports which showed links this approach had to effective all-round school improvement. This was soon forgotten after 2010 as other imperatives were deemed more important and although a few schools still pioneered this area, it wasn’t considered mainstream.

Some of it was revitalised with the launch of the Global Learning Programme (GLP) which ran from 2015-18 and at its peak had over 10 000 UK schools using its materials and methodology. This had been developed by a wide range of well-regarded NGOs, including The Royal Geographical Society, OXFAM and Think Global. It keyed into the United Nations Sustainable Development Goals (SDGs) that were launched at the Paris COP21 summit and also linked to the UN Rights of the Child. Unfortunately, despite very positive reviews, the GLP was consigned to history, although elements of it remained with the NGOs and the Connecting Classrooms project run by the British Council.

My school was an ‘Expert Centre’ for the GLP and like others in this esteemed category we were funded to run workshops for up to 12 other schools. These had limited success because the attendance of delegates was patchy, not because our offer was poor, I hasten to add, but because other school priorities invariably got in the way and overburdened teachers had difficulty attending. Having talked to some of them a particular reason predominated i.e. there was a lack commitment by the senior leadership of the school. Sometimes a similar reason was given for teachers and teaching assistants who were assigned the role of ‘Eco-schools’ coordinator. Invariably, these were junior members of staff who had a particular enthusiasm, but were often thwarted because it was either poorly supported and resourced, or was just seen as a badge collection exercise.

I shouldn’t be too scathing about all this because as all school leaders know, there are many other things that often need to take priority. As a Head myself, in my weaker moments I thought the same. However, this was overcome by the value to overall school life by having an embedded sustainability ethos provided; not only in the easily measurable outcomes (SATs), but so much more in terms of the health and well-being of school stakeholders, the curriculum enrichment and improved pedagogy and making positive links with the community.

My schools had a reputation for being ‘eco’ and this virtue brought other rewards. We obtained considerable funding for various projects and this culminated with a rebuild, whereby a benefactor added to the funding to enable us have a state-of-the art building which used low-carbon materials, construction techniques and running once built. It won a RICS regional award. The children learnt about this as part of the curriculum and it continued be a ‘learning building’ as well a ‘building of learning’.

So, mavericks such as myself continued to pursue sustainability for all the reasons mentioned so far, but primarily because we recognised that we were in a unique position to help ‘save the planet’; not only through technical changes to school campuses, but primarily through the behaviour change induced by an innovative curriculum and providing alternatives to our planet wrecking culture of unrelenting consumption. This didn’t entail brain-washing young minds, but developing a motivational curriculum based upon experiential learning and cross-subject understanding and including the promotion of critical thinking skills and philosophical reflection. It also included creating a biophilic school with an appreciation of nature through the arts as well as the sciences. The ethos underpinning this also influenced people more widely through six degrees of separation and the rise of social media. A school of say 500 pupils and 50 staff has the potential to reach countless thousands of others, if not millions if things go viral. An example of this occurred when my last school was invited to contribute to a video made by the Guardian newspaper to help persuade Bill Gates to disinvest from fossil fuel companies (see Dear Bill Gates: ‘Will you lead the fight against climate change?’ | Keep it in the ground – YouTube ).

Thankfully, we seem to be mavericks no more. At COP26 the DfE launched its draft Sustainability and Climate Change Strategy. The five areas of action cover what schools can do to help the UK to achieve carbon neutrality by 2030. These might seem daunting for hard-pressed school leaders, but we should see them as a mandate for creating sustainable schools in more ways than one and remind us that education is our ultimate salvation if we really are to ‘save the planet’. 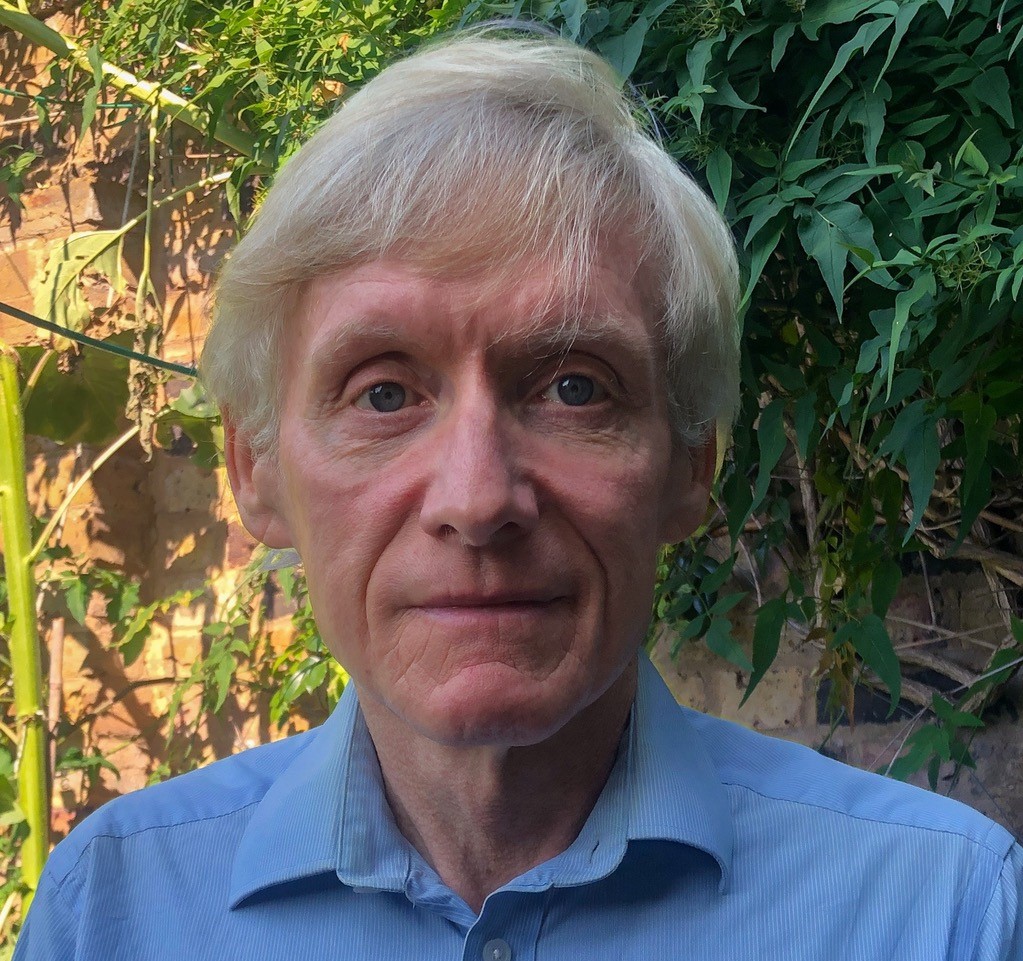 Dr David Dixon was a full-time primary teacher for 15 years before becoming a head teacher for the following two decades. In that time, he promoted the twin causes of environmental education and sustainability, which formed the central ethos of his schools. David is now a freelance education consultant, specialising in curriculum and leadership and helping individual schools to link sustainability with school improvement more generally.

Sign-up to this NAHT webinar with David to find out more about embedding eco-friendly practices in your school, and how to prepare for the DfE’s Climate Change strategy:

https://www.naht.org.uk/CPD/Our-events/NAHT-CPD-and-courses/Leadership-for-Sustainability (plus attendees will receive a discount code for David’s book).